This is a lovely example of a three storey mid terrace Georgian House built in the mid to late 1800s. It is a protected structure and was once the home of William Percy French the celebrated song writer, painter, journalist and civil engineer. Percy French lived in the house with his family from 1894-1900.

Having been neglected by its previous owner for many years, the client elected to completely refurbish the house (under the requirements of the protected structure legislation) whilst adding a sizeable single storey kitchen extension to the rear.

Structural works at the interface of the new extension and the rear of the existing building involved the removal of the rear wall at lower ground floor and the insertion of a steel ‘portal’ frame.

The new extension, rectangular in shape, was constructed using traditional footings/215mm blockwork walls. Due to the depth to good ground being lower than the footings of the existing random rubble garden walls, the garden walls had to be underpinned in sequence in advance of foundations being poured.

The roof profile dictated by the architect was ‘collar-less’, involving the construction of a reinforced concrete band beam around the perimeter of the roof to cater for the horizontal thrust from the roof rafters. 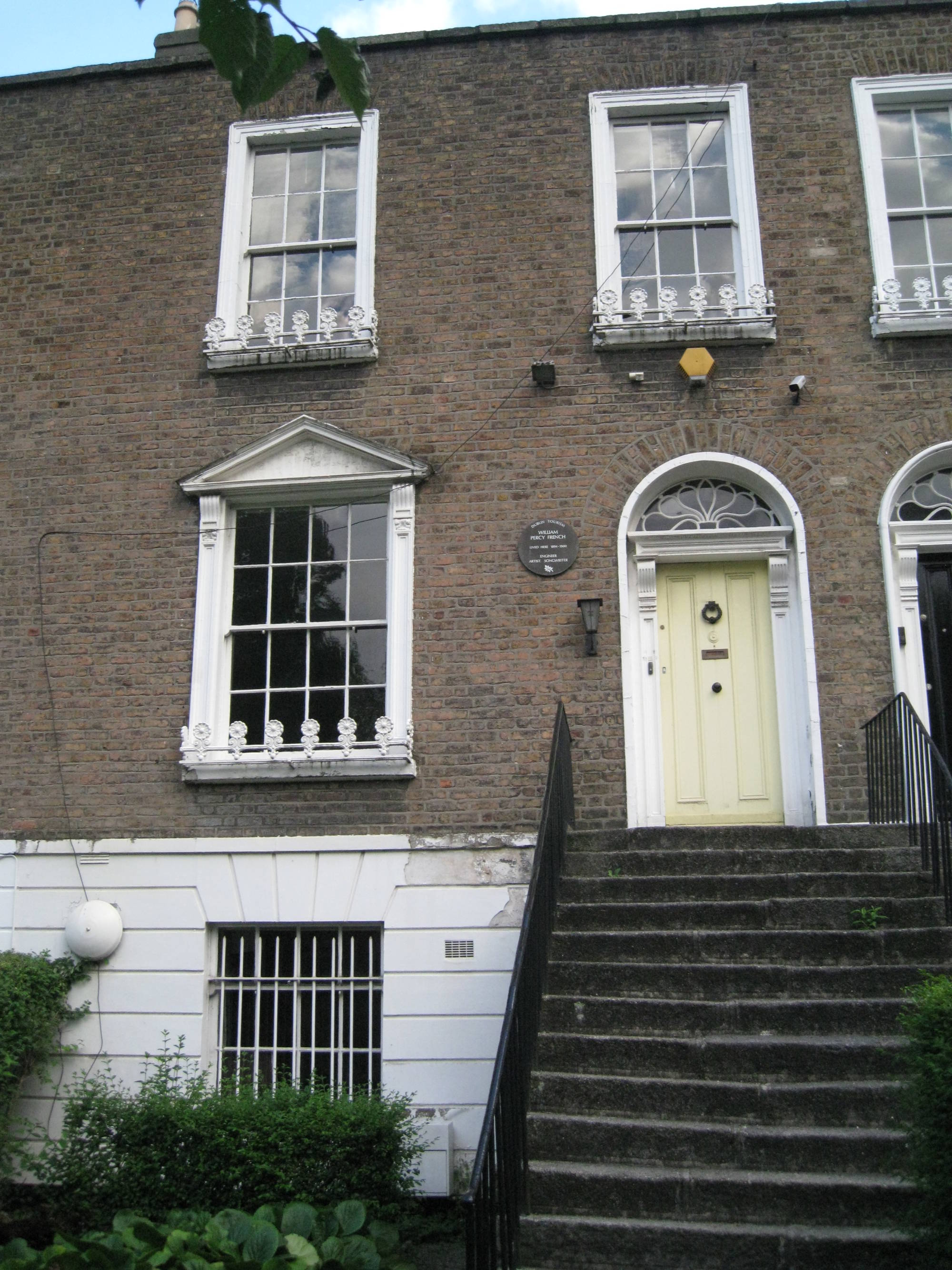 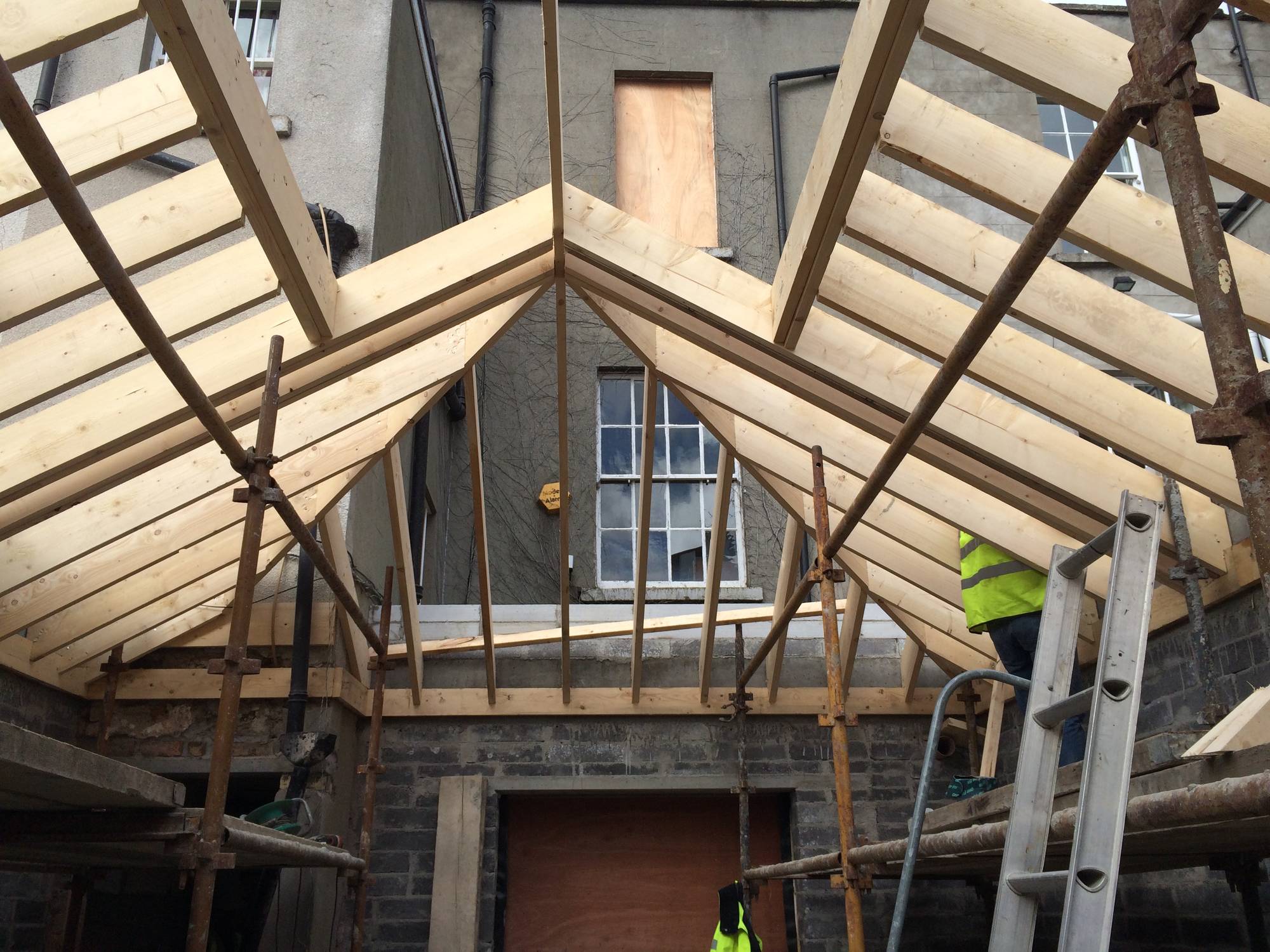 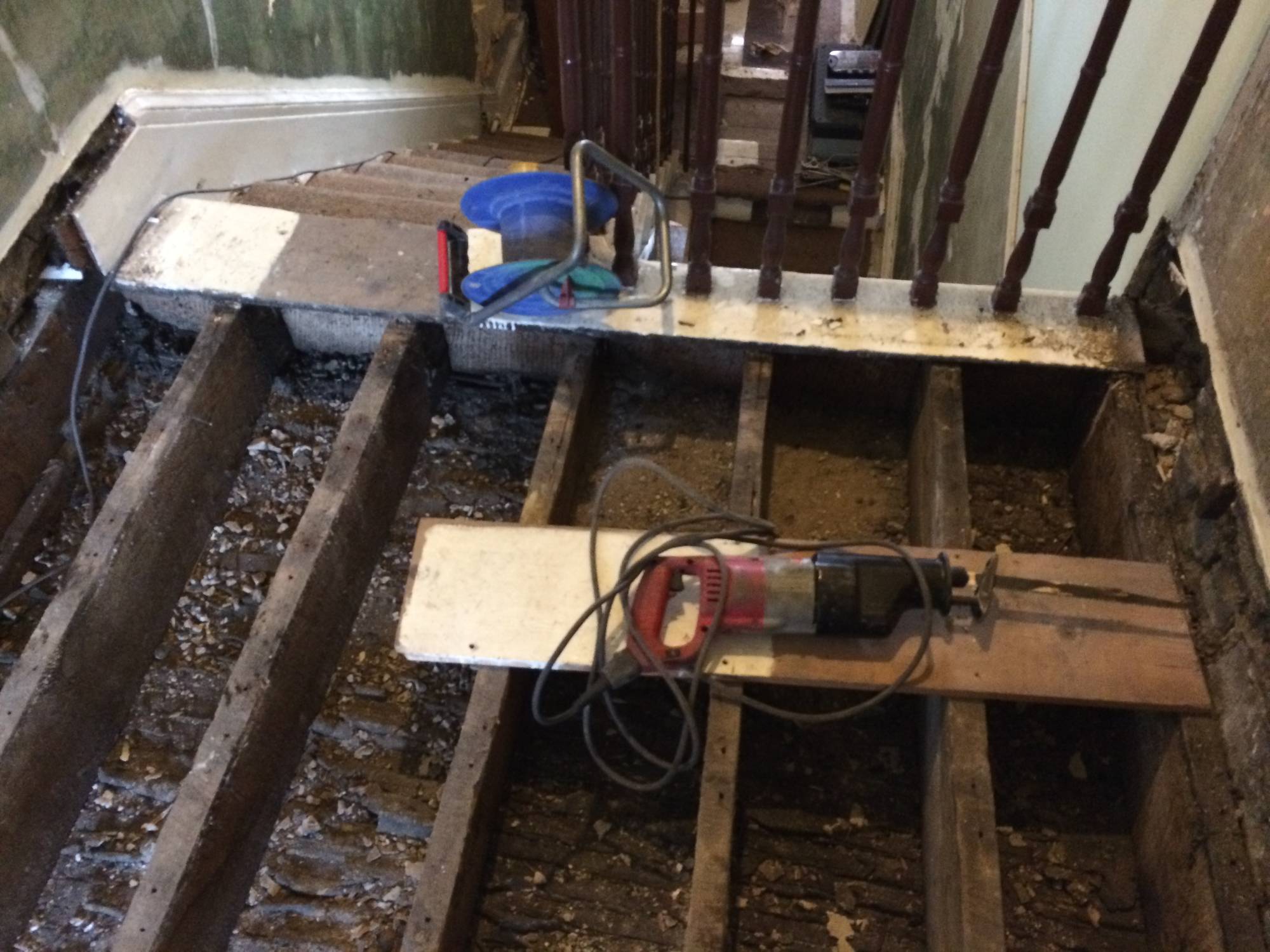 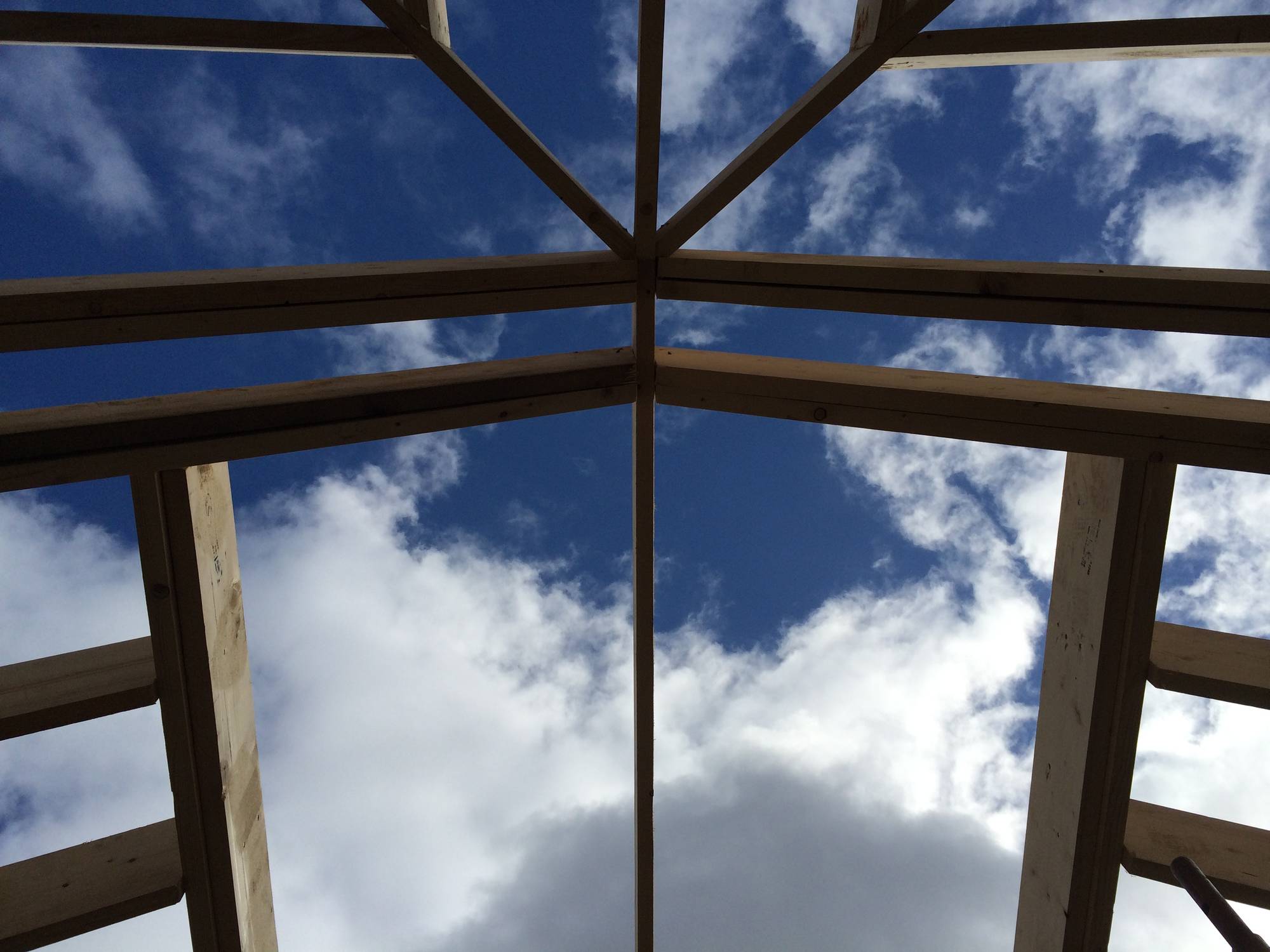 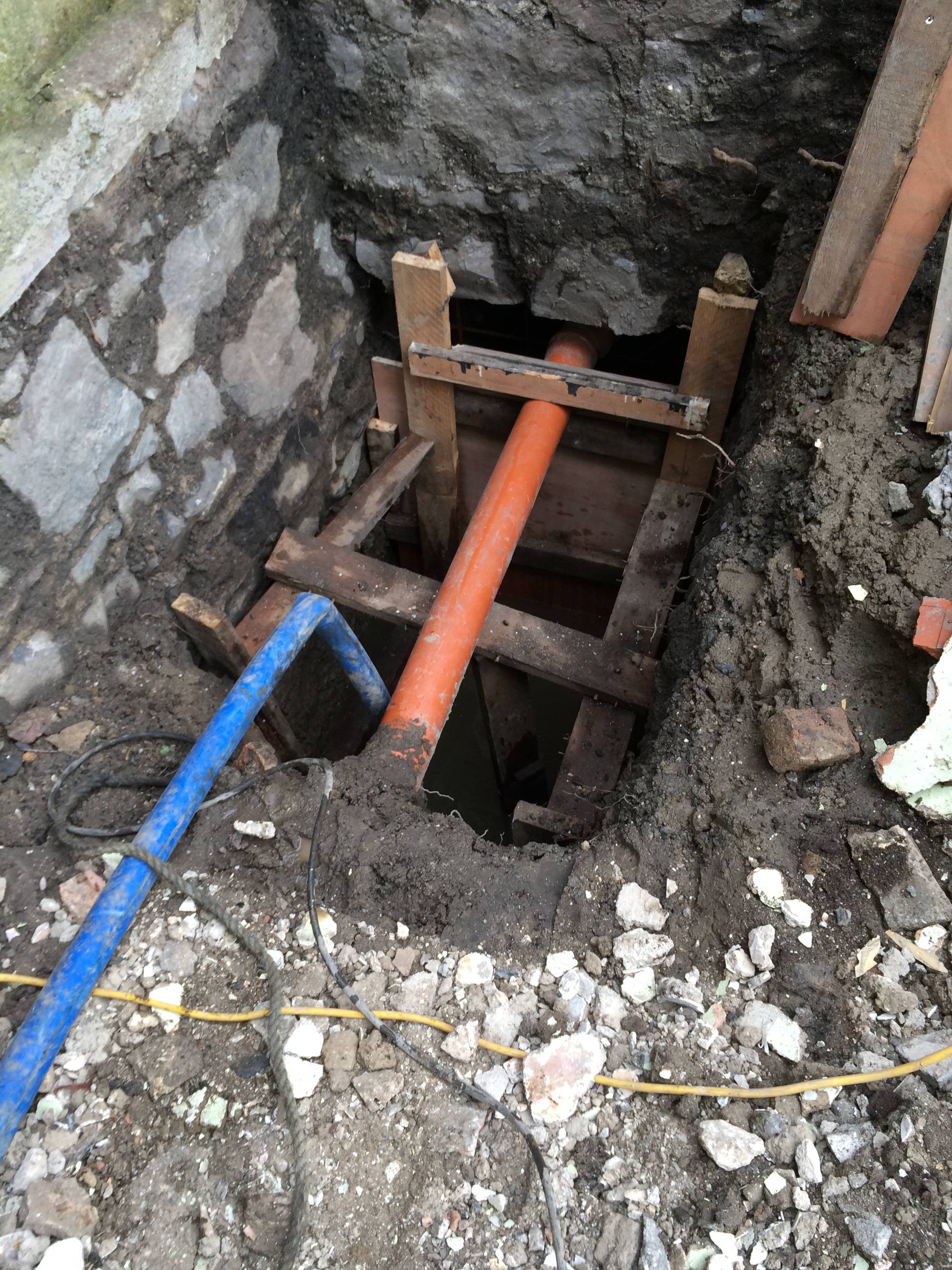 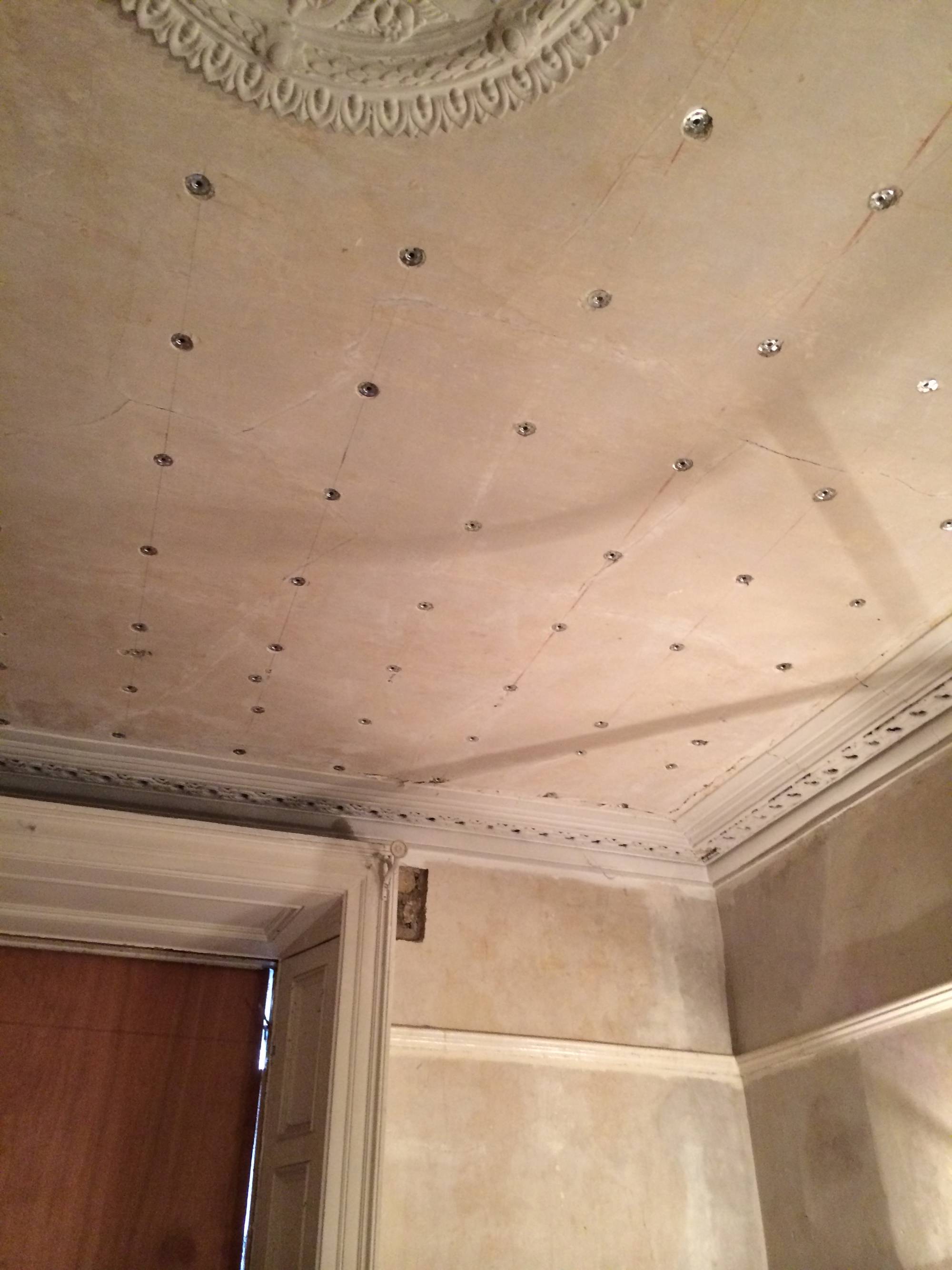