Torque Consulting Engineers were appointed by Morrison Estate Holdings to provide structural engineering services for the provision of 4 new bedrooms at the Morrison Hotel, Dublin.

The project involved the conversion and extension of the existing two storey gym at second floor and (set back) third floor into four full size bedrooms, overlooking an existing wintergarden roof at second floor.

The client needed to keep the existing bedroom facilities live whilst works were taking place. Therefore it was ciritical to minimise any disruption to patrons of the hotel.

The main structural works were completed in three weeks, with the fitout of the bedrooms taking a further five weeks.

Deflection of the cantilever steel beams was limited to 3mm (service load) to avoid natural frequency issues and also to avoid sound transfer at the junction with the existing façade.

The layout of two existing steel columns at second floor did not match the layout of the proposed bedrooms and the design had to cater for the removal of these columns and the erection of one column in lieu.

Temporary works were not required due to the fact that the new structure was fully installed prior to the removal of the existing steel columns.

The project was carried out under the new BCAR regulations, meaning that all of the completion certificates were lodged with the local authority several weeks in advance of the proposed handover date.

The project was completed on time and on budget. 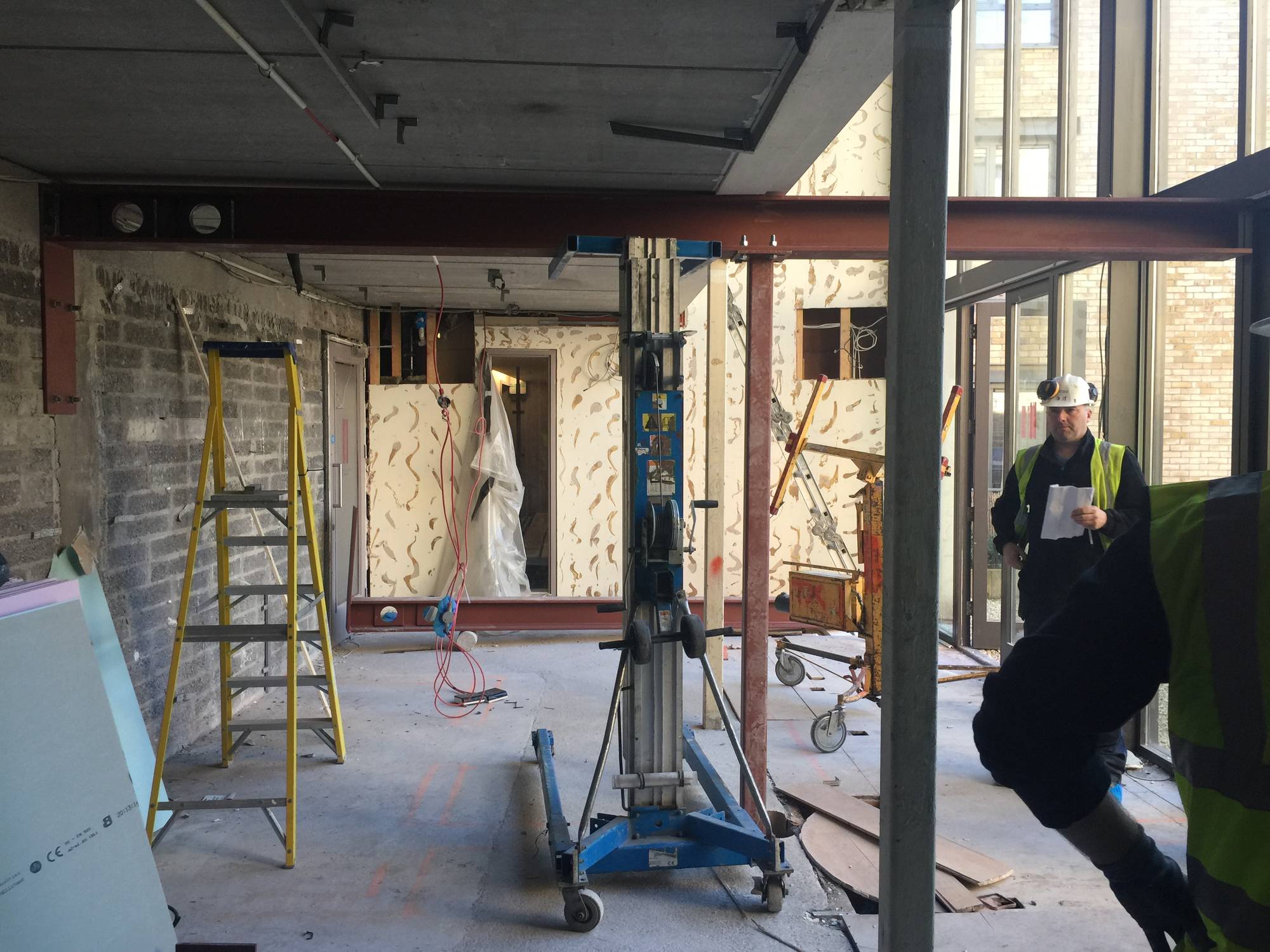 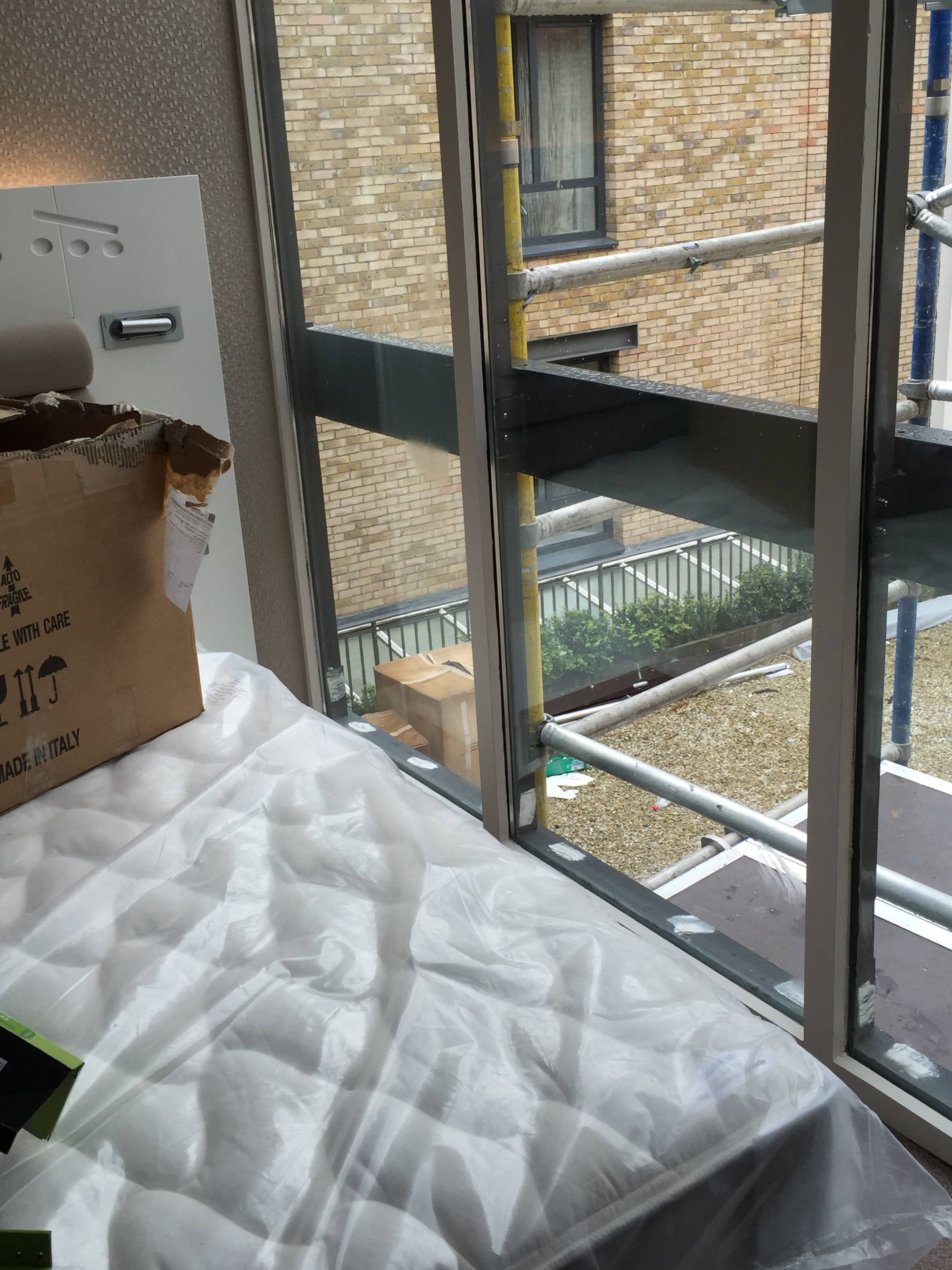 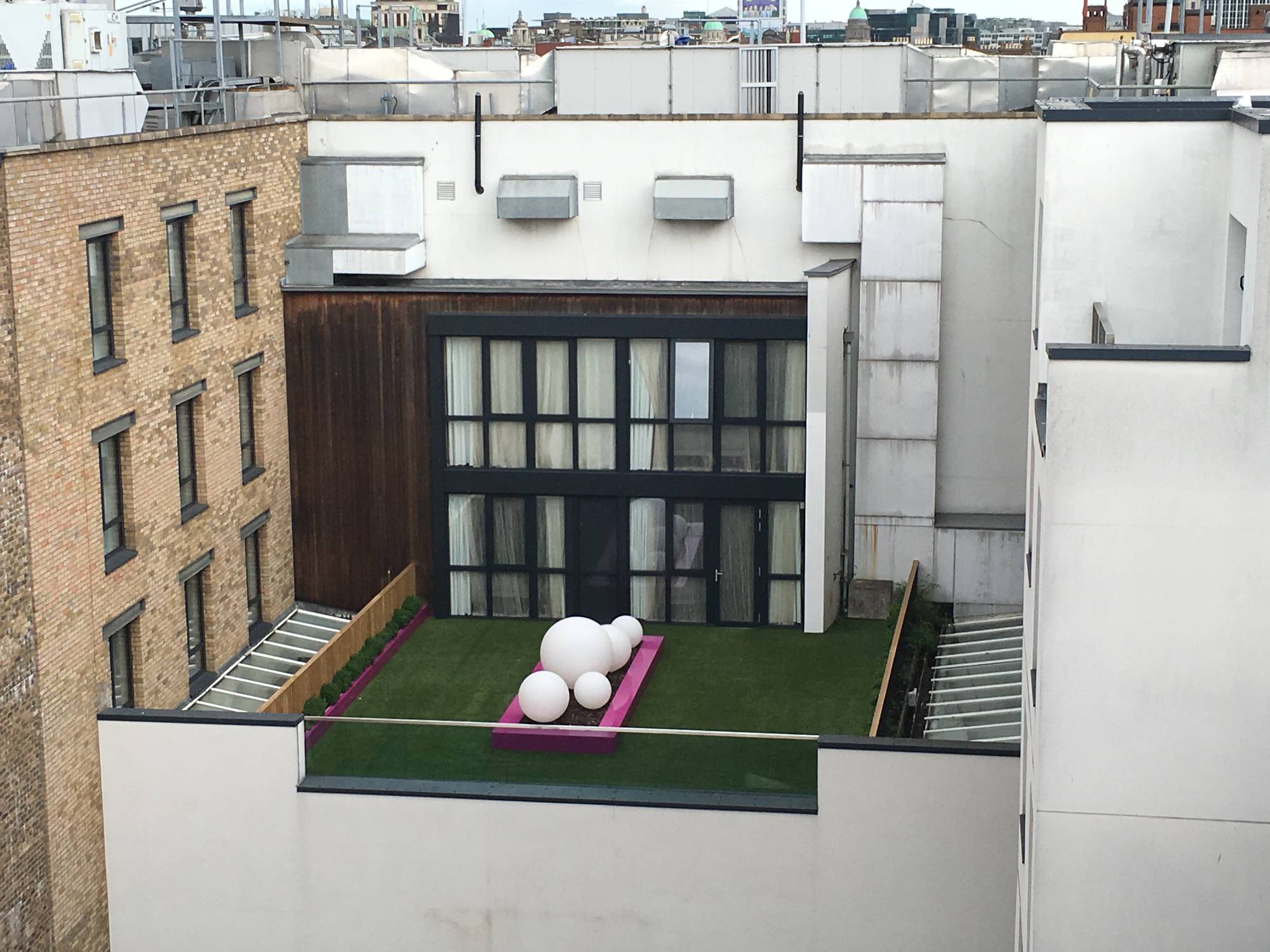 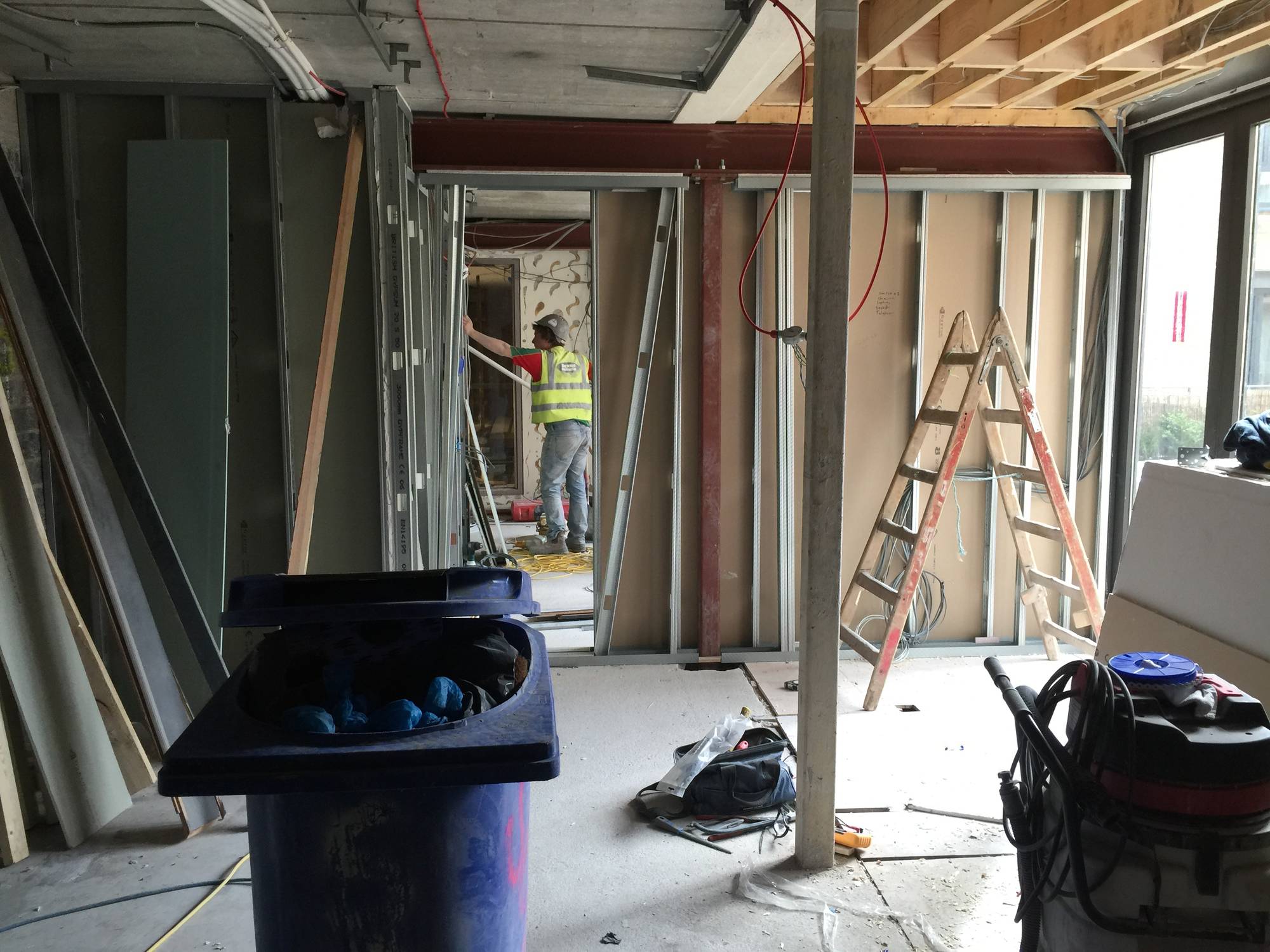