The shell and core project at 57/58 Grafton Street and 53/54 King Street involved the complete refurbishment and joining together of two buildings on Grafton Street at ground and first floors to form a large retail unit fronting onto Grafton Street.

The removal of the ground and first floors from 57 Grafton Street/replacement with new floors to suit levels within 58 Grafton St.

Refurbishment of the entire (protected) structure within 58 Grafton St. and Nos. 53/54 King St., including:

There were a considerable number of interfaces with adjoining buildings, with condition surveys being carried out pre and post construction in order to protect the client’s interests. There was also a substantial interface with professionals acting on behalf of adjoining neighbors. 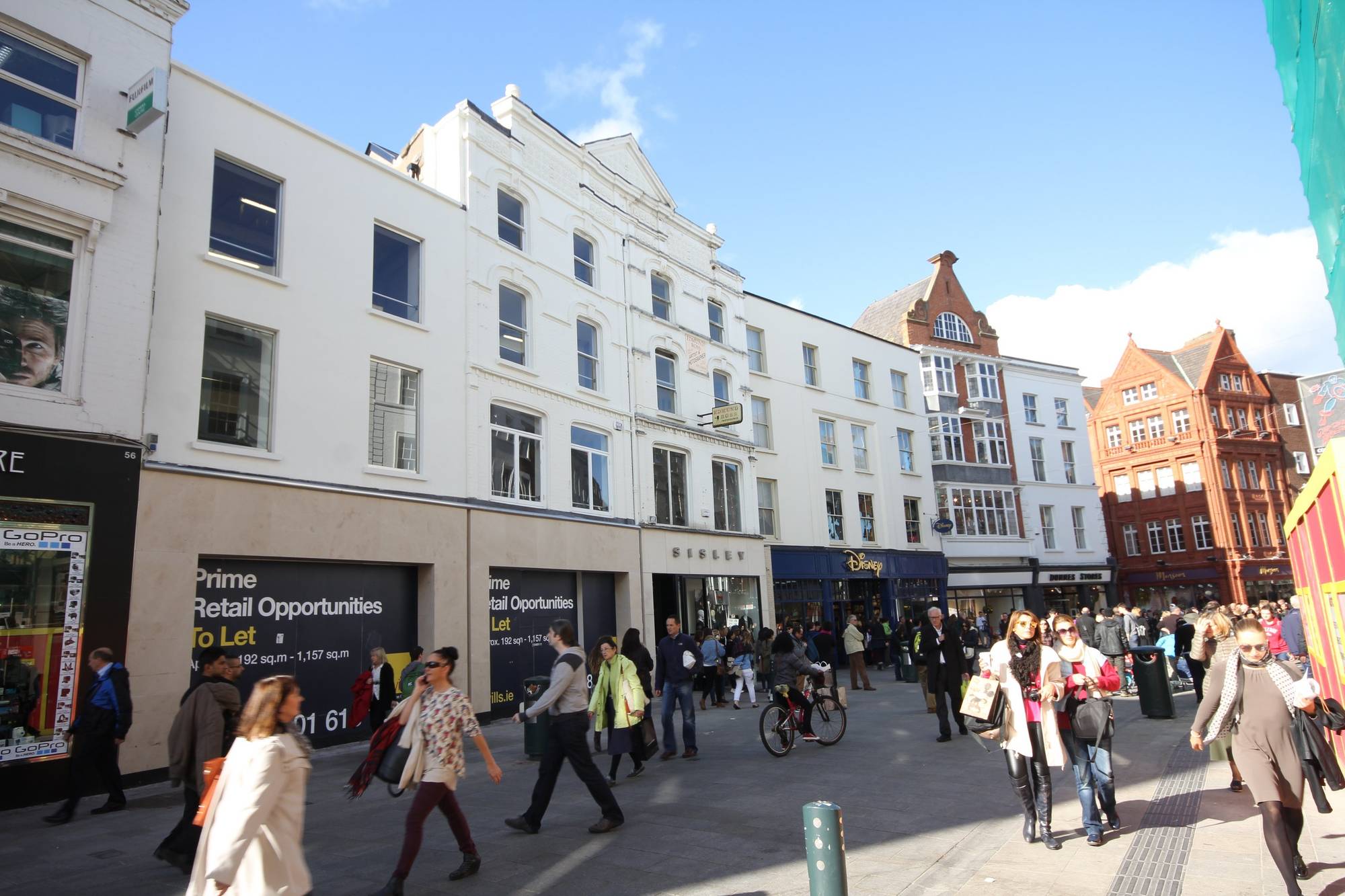 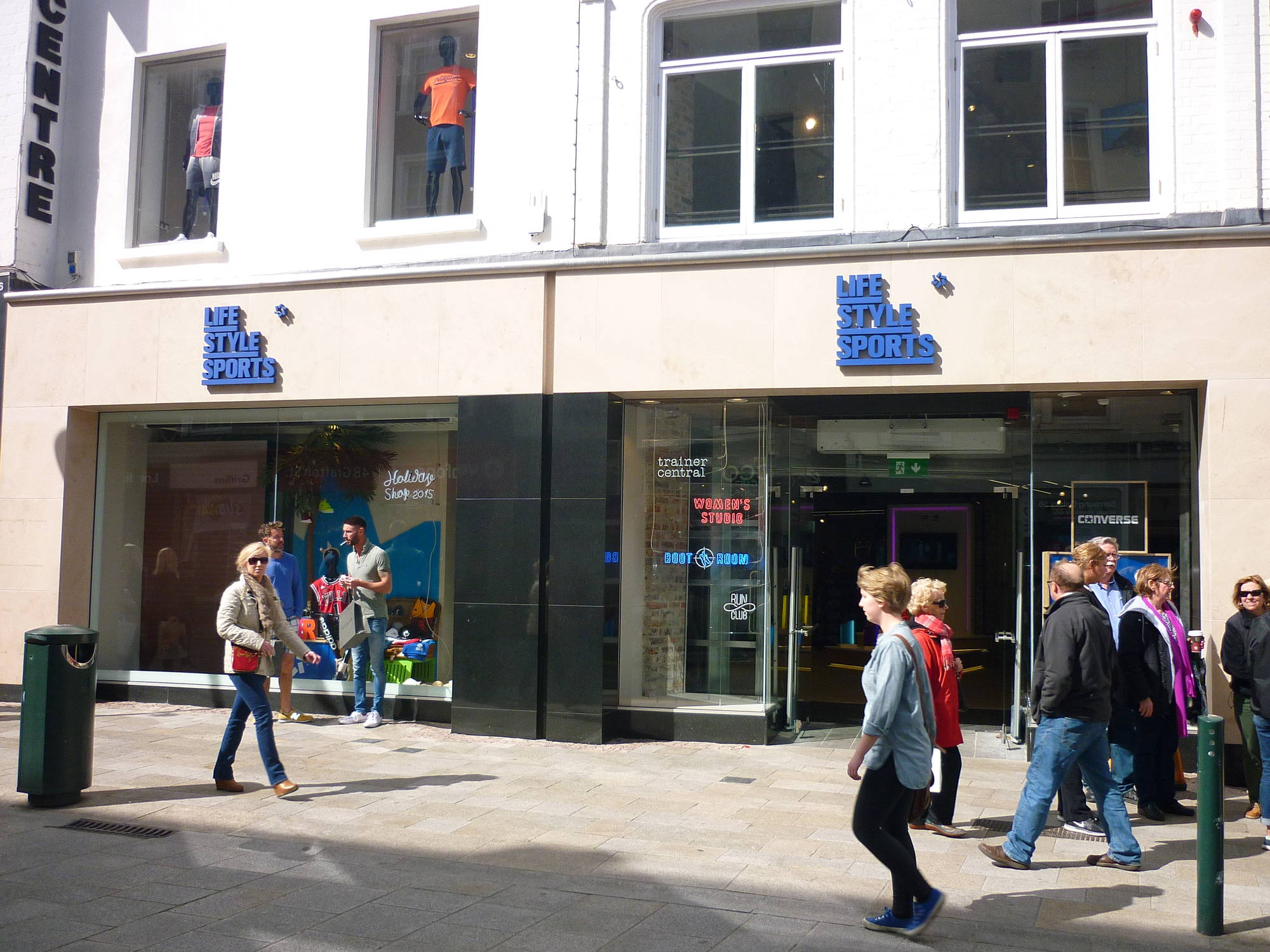 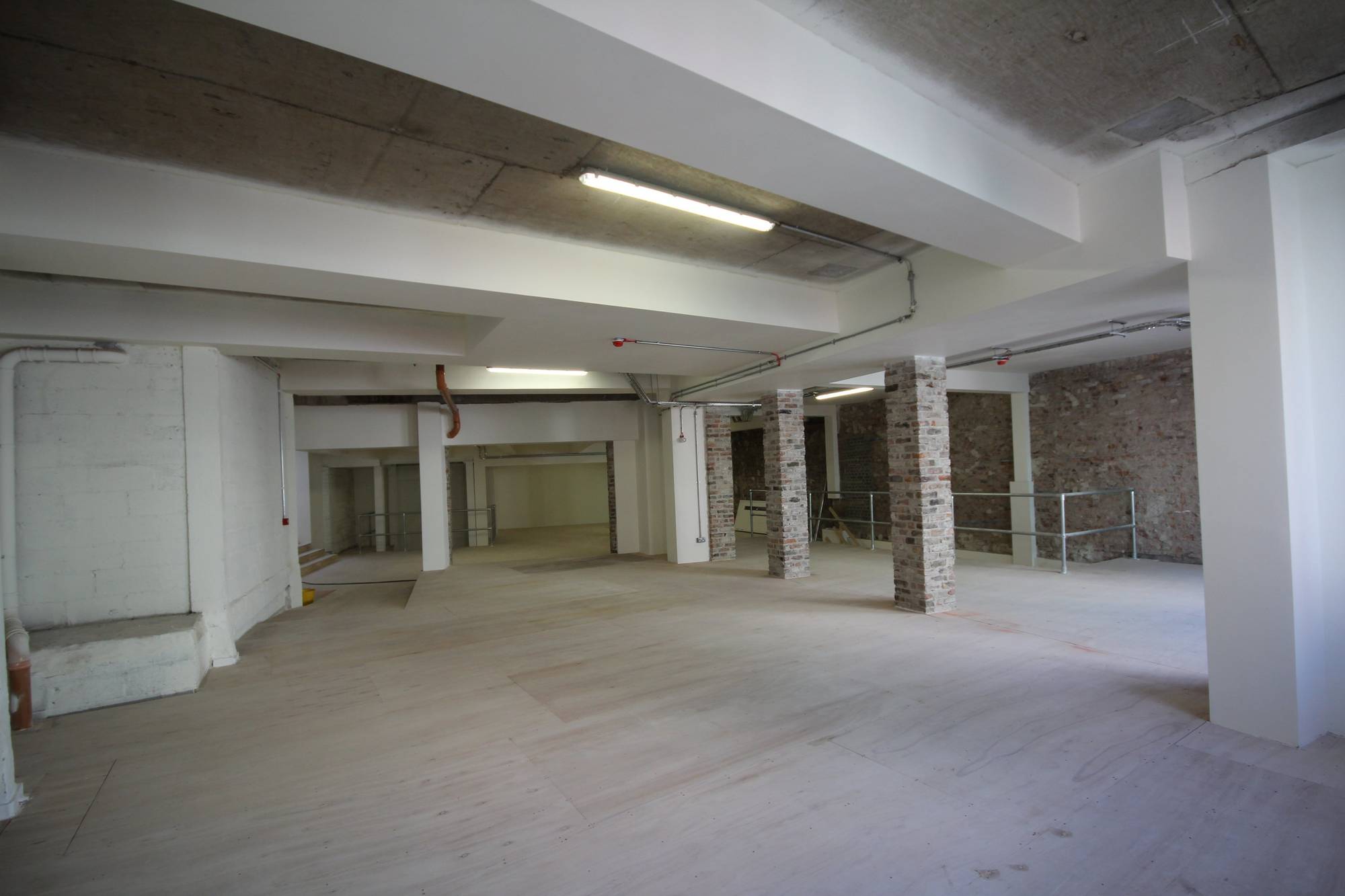 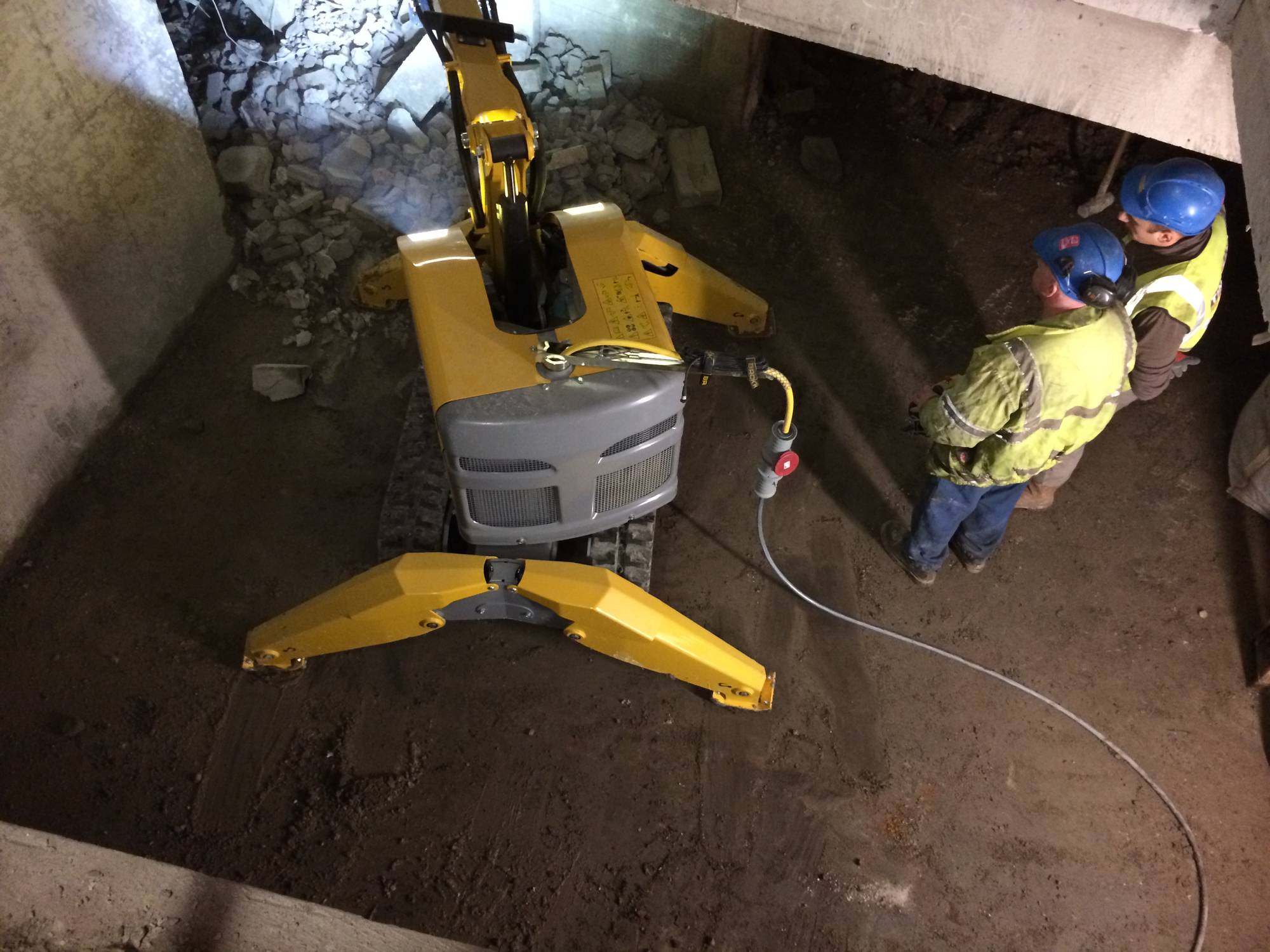 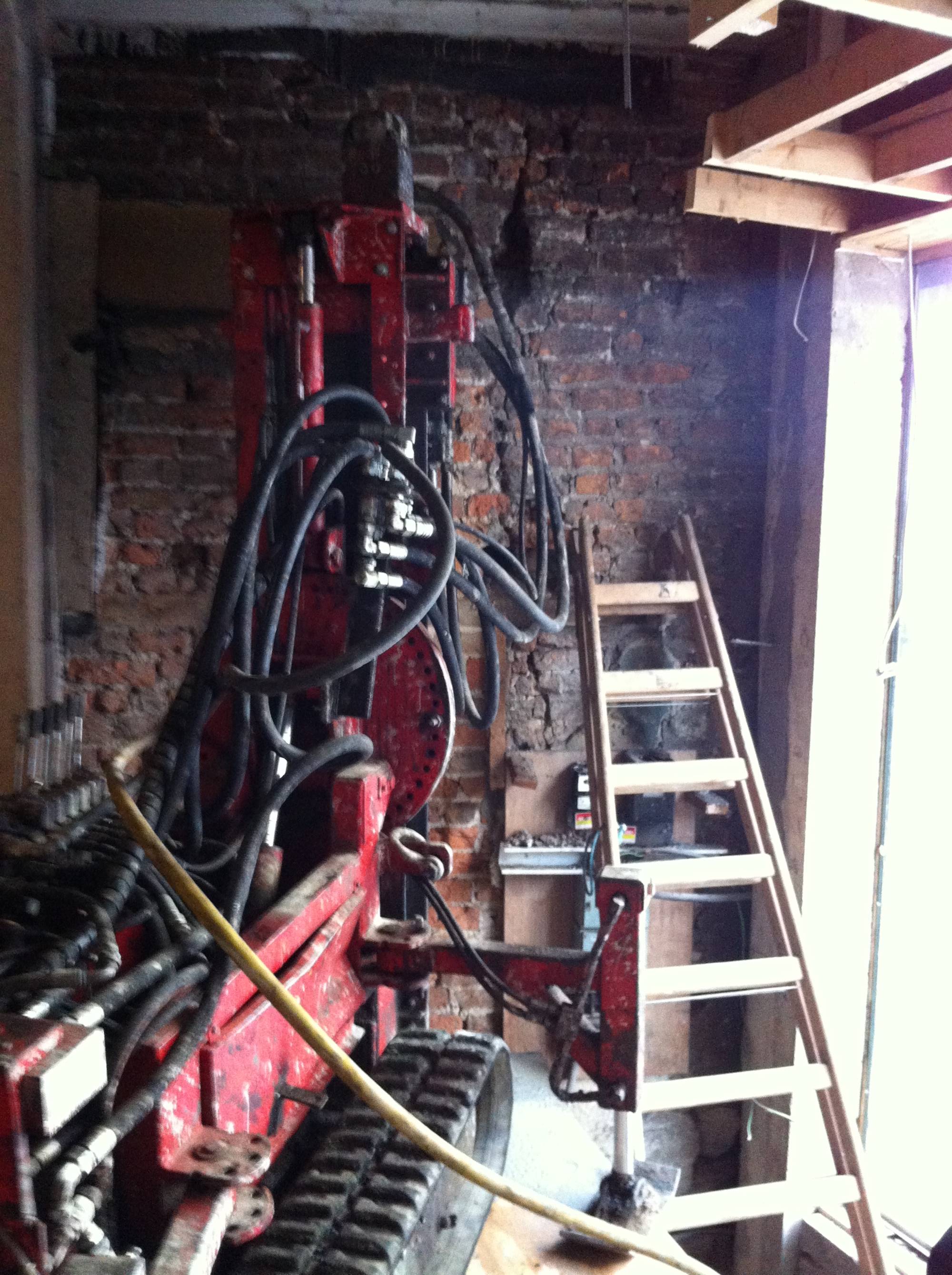 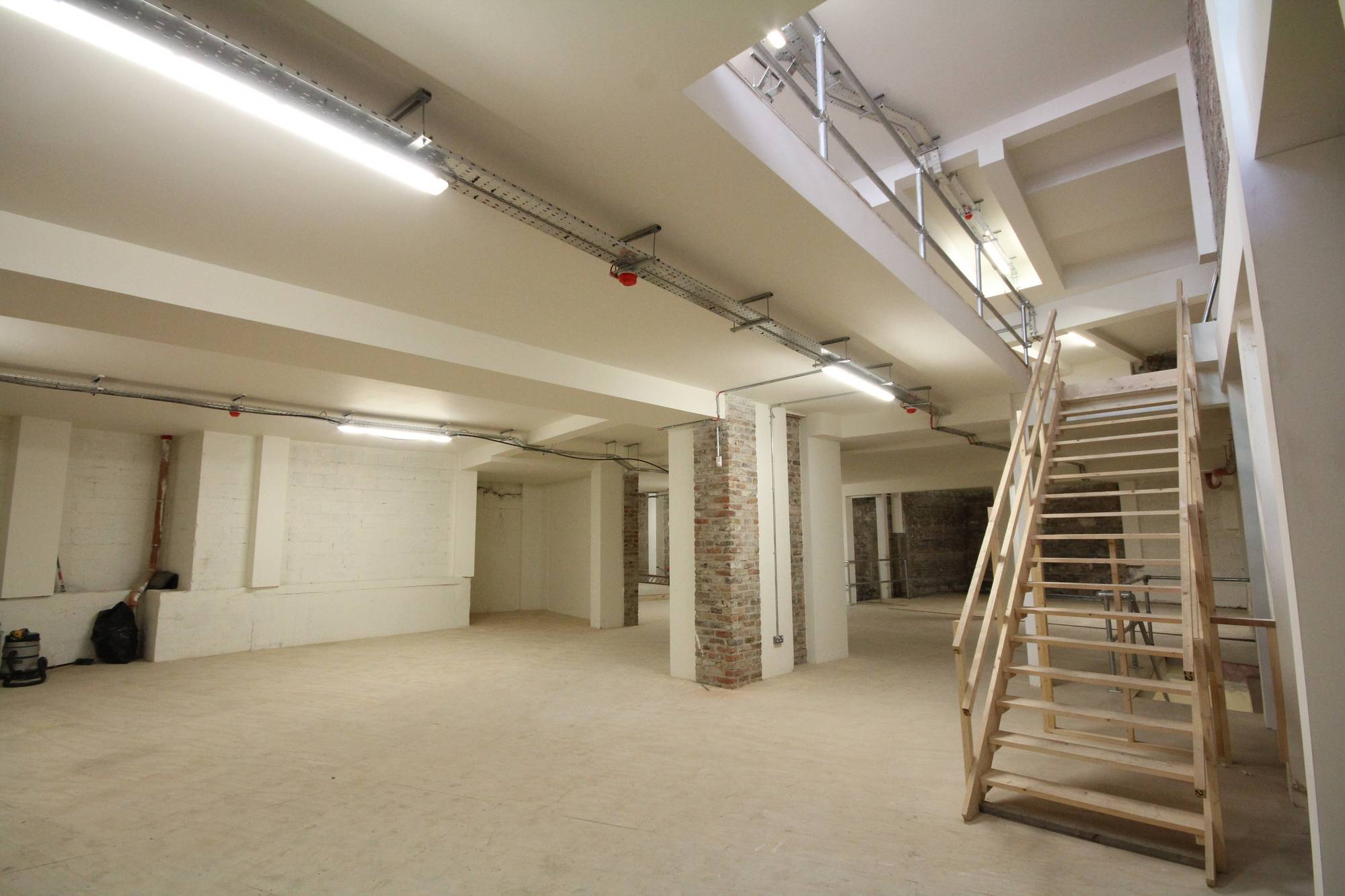 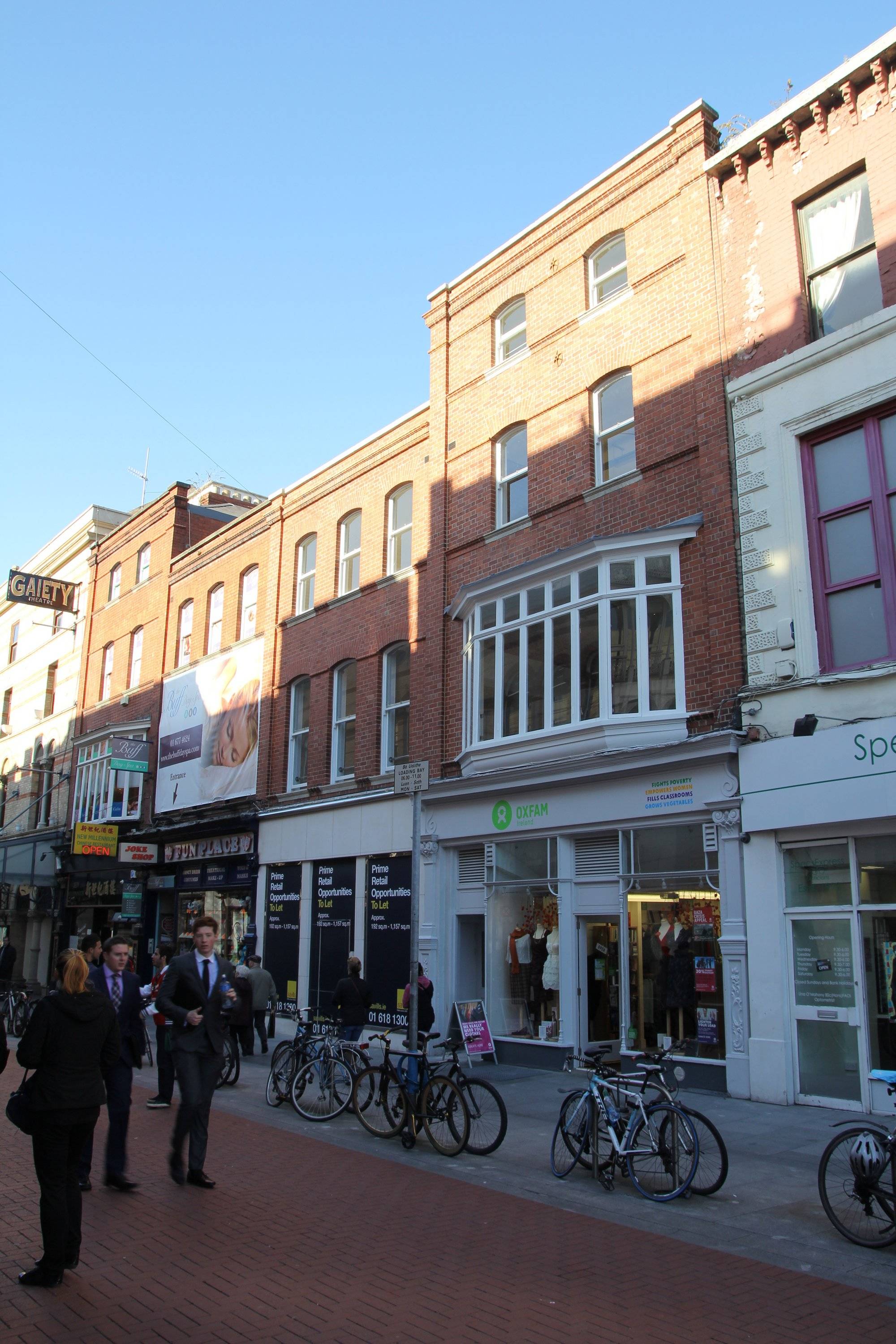 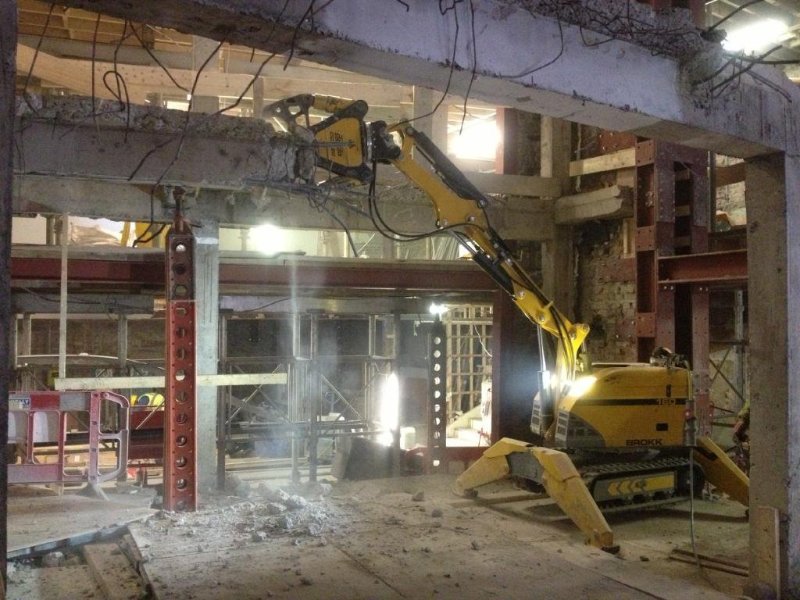 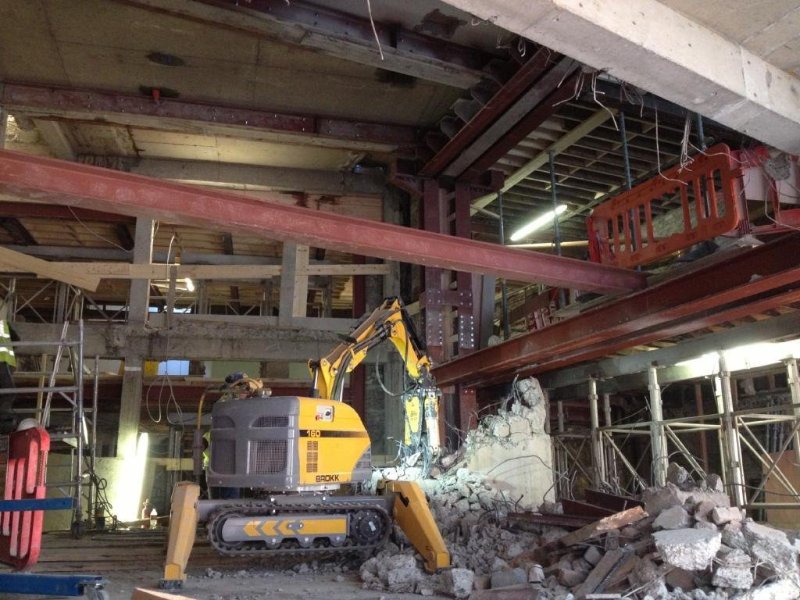 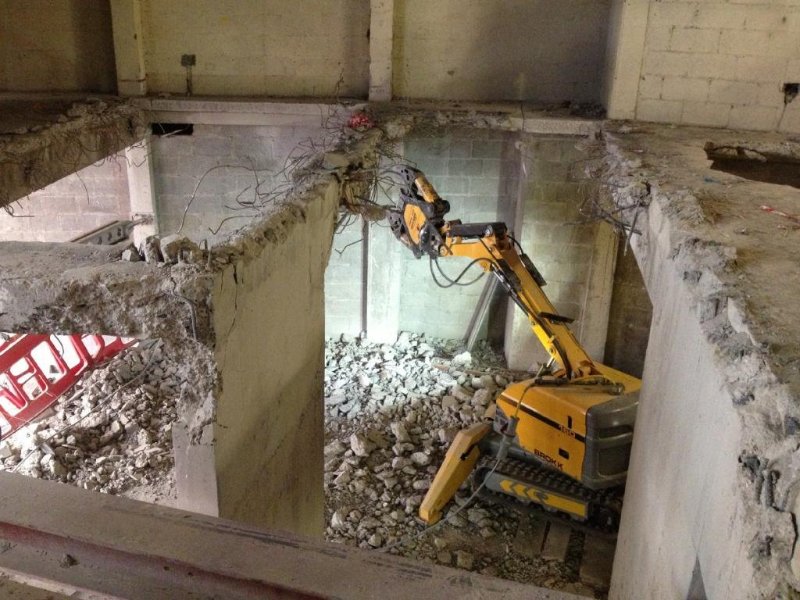 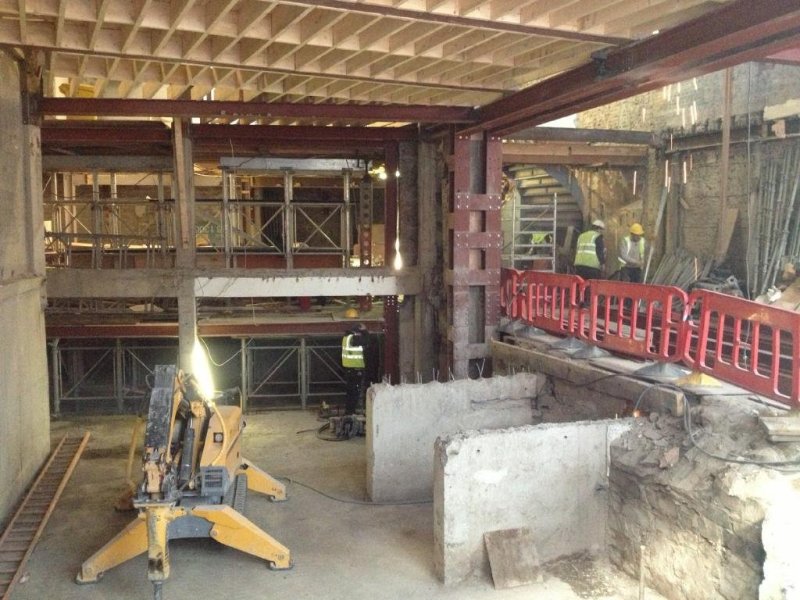 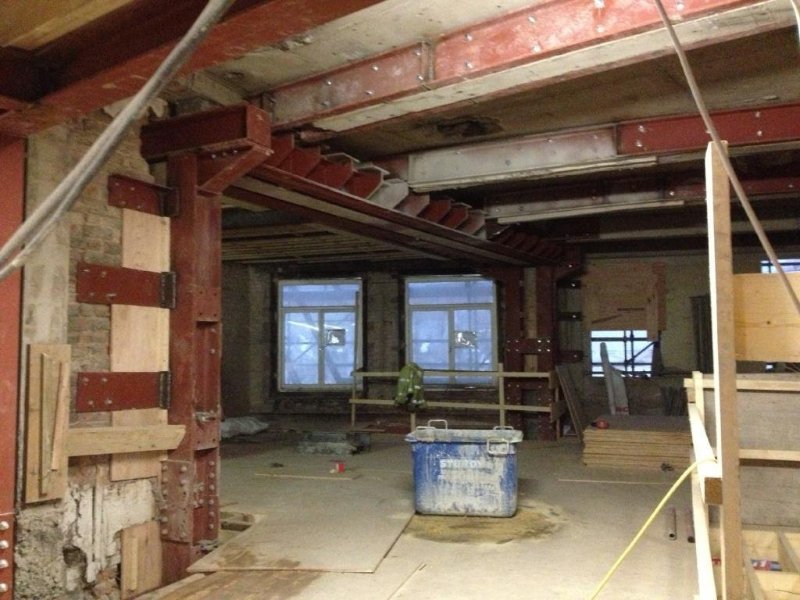