Torque Consulting Engineers were appointed by Templeville Developments to provide structural engineering services for the provision of a new studio at their Westwood Leopardstown facility.

The project involved the partial demolition and conversion of two (double storey) squash courts, to provide a much needed extension to the existing studio space in the Gym.

The program was critical to the client, as they needed to keep the existing facilities live and cause as little disruption as possible to patrons of the Gym.

The main structural works were completed in four weeks, with the fitout of the Studio taking a further four weeks.

The structural concept involved the provision of a new steel frame in lieu of the upper level block walls separating the existing squash courts. The new intermediate floor was constructed in high strength grade structural timber joists with two layers of structural ply, capable of accommodating the imposed loads.

The project was completed on time and on budget. 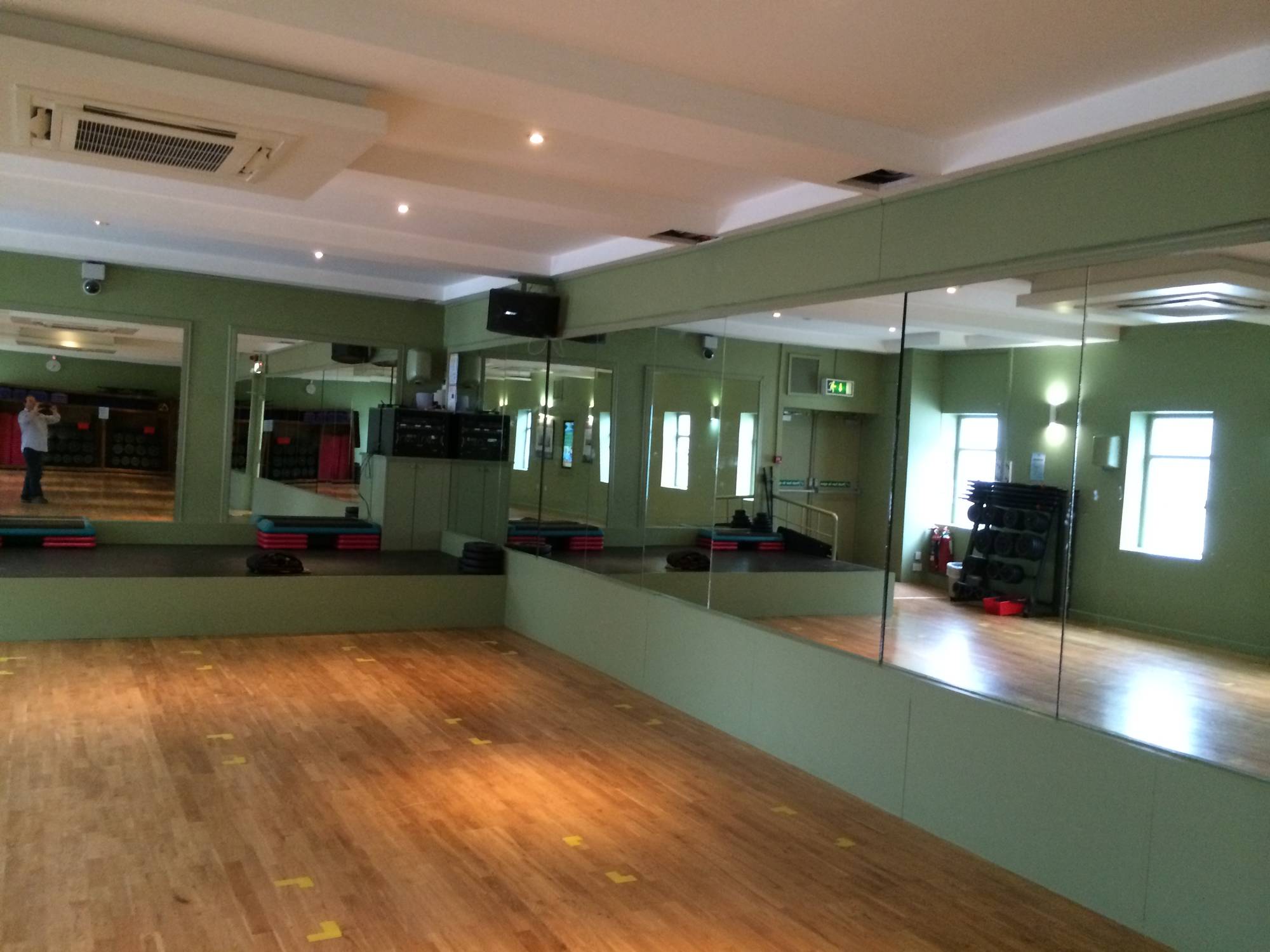 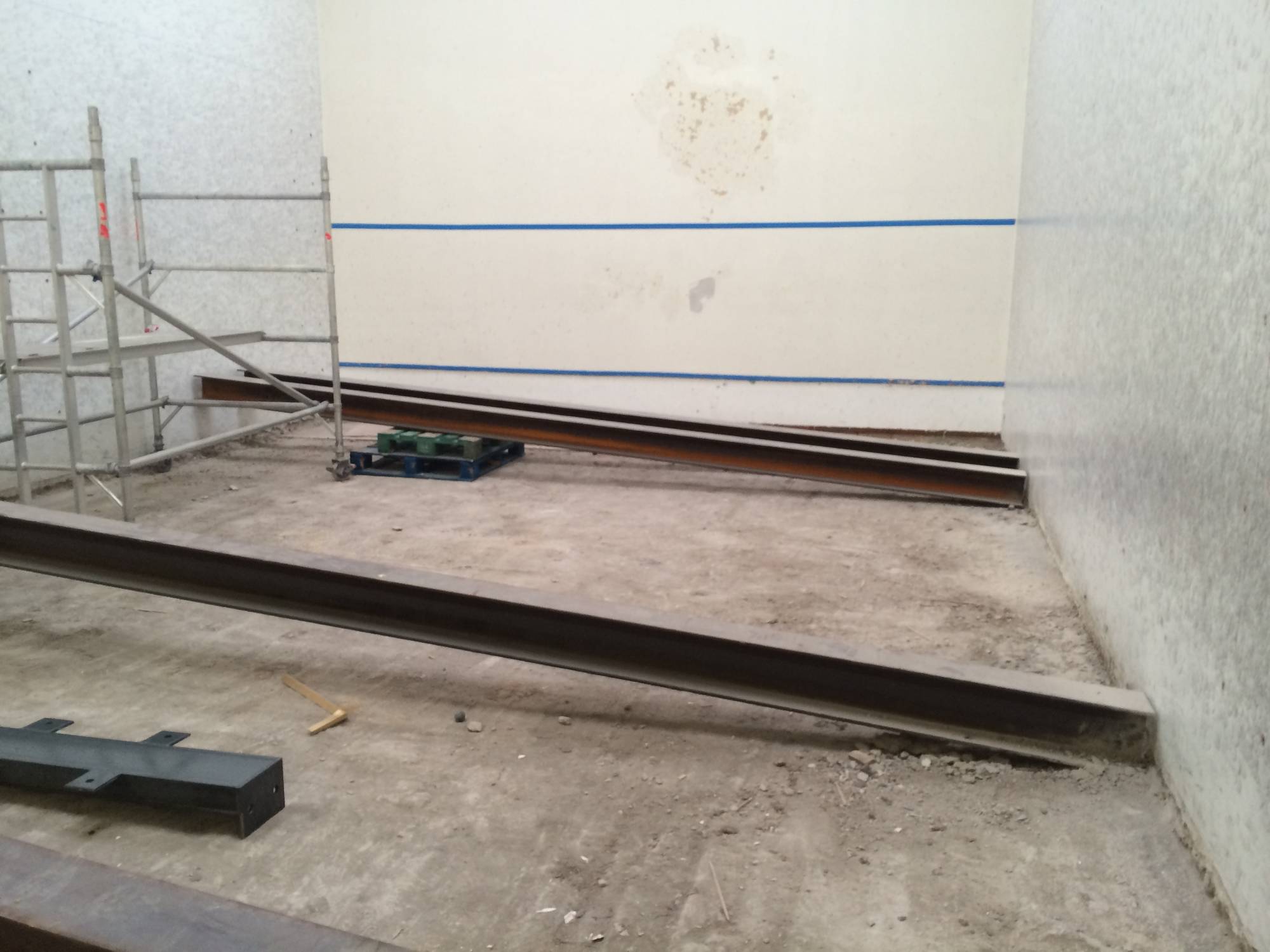 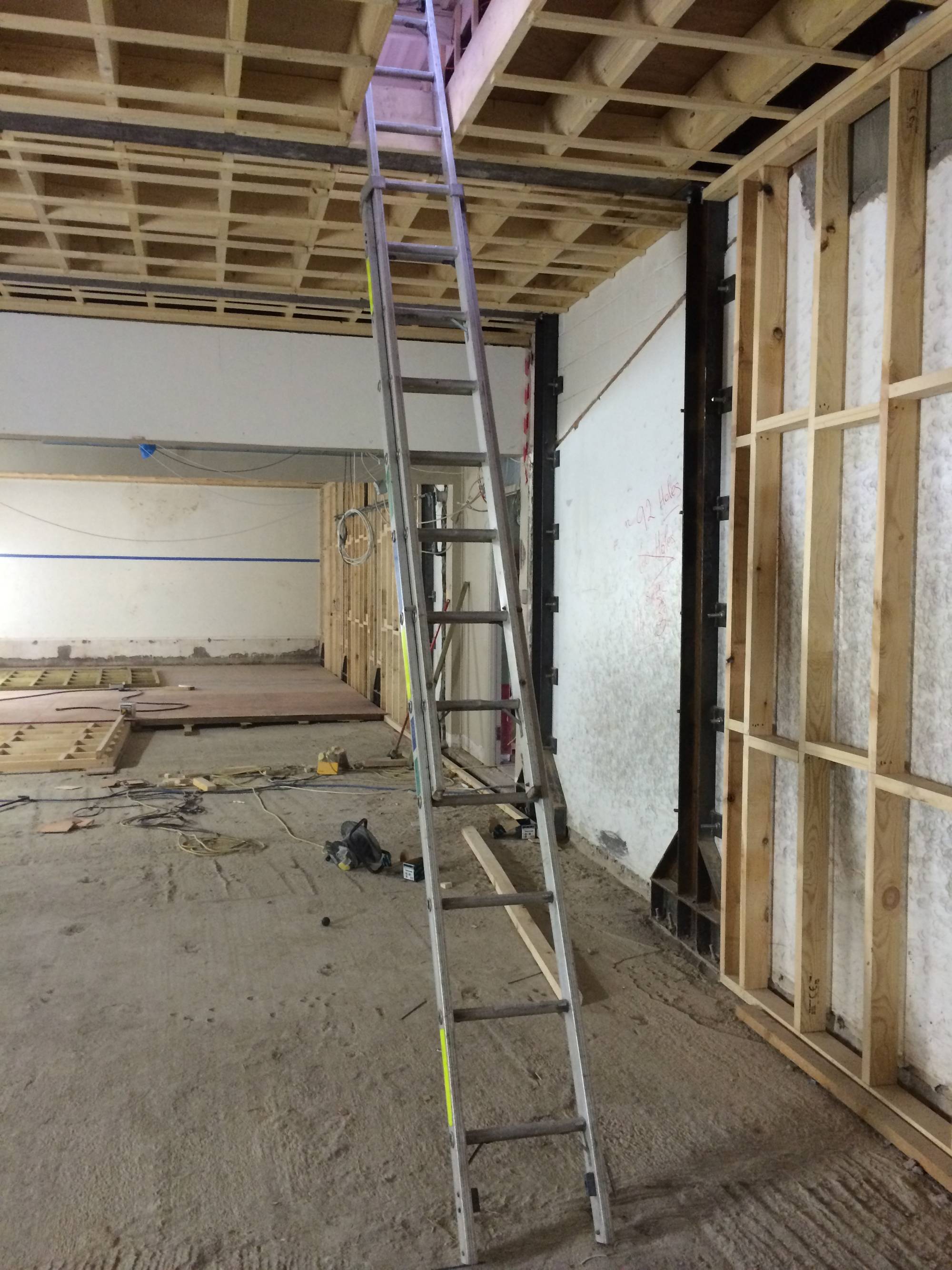